While the physical benefits of walking are well documented, a multitude of studies have shown the mental health benefits of walking are real, and potentially, immediate. So real, in fact, that many active adults are seeking out lifestyle communities that offer instant access to walking trails, such as The Preserve at Bancroft Ridge in Bancroft, Ontario.

“The Preserve is a walker’s paradise”, says John Puffer, President of the popular development. “We purposefully chose this property for its proximity to nature trails, including the legendary Hastings Heritage Trail, one of the most scenic and fascinating walks in the country”.

In addition to the more languid pace of life in active adult communities located outside busy cities, easy access to exercise – and to experience the mental health benefits of walking – are proving to be a nice value add.

Health expert Sarah Wilson states that walking helps shut off the amygdala, the primitive part of the brain that deals with anxiety. The Anxiety and Depression Association of America states that exercise releases feel-good hormones. In fact, a single vigorous walking session can help alleviate anxiety symptoms for hours and may significantly reduce them over time with a regular routine.

Does replacing one hour of sitting with one hour of walking each day prevent depression? Yes, according to a 2019 Harvard Medical School study. Harvard professor Dr. Michael Craig Miller says that walking not only helps prevent depression, but can also act as an effective ‘treatment’ for those already experiencing it.

Some call it “brain fog”, others just mental fatigue. Whatever the moniker, it impairs your ability to make decisions, reduces concentration and is a symptom of sleep deprivation, nutritional deficiency and other issues. Harvard researchers suggest that walking at a moderate pace for one hour, twice a week, reduces brain fog and increases the ability to problem solve.

Steve Jobs, the late co-founder of Apple, was known to conduct ‘walking meetings’. Why? Big ideas seem to come while walking. During a series of experiments, Stanford University researchers found that a person generated twice as many creative responses when walking, compared to a seated person. “Walking opens up the free flow of ideas, and it is a simple and robust solution to the goals of increasing creativity and increasing physical activity.” 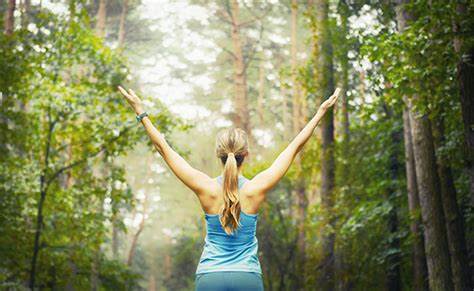 Therapeutic Benefits of Living in Nature

Living in nature is associated with better health so city-dwellers are flocking to nature-rich adult lifestyle communities. 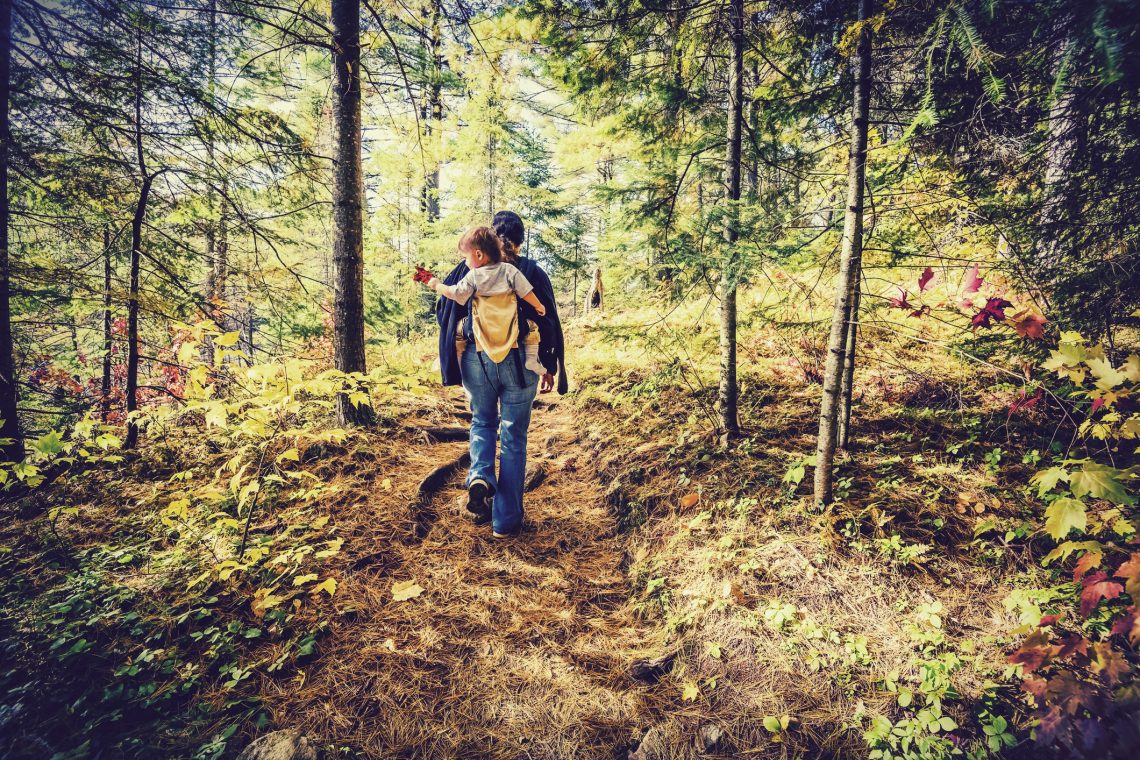 Walking your Way to Better Health

Walking is one of the most versatile – and most underrated – forms of exercise. There’s little doubt that taking a stroll or hike is good for you. After all, it’s an easy aerobic exercise. What may surprise you is the breath of benefits that come from adding a walk into your day.

It’s no wonder that a growing number of active adults are seeking out lifestyle communities that provide easy and instant access to walking and hiking trails. New community developers are catching on. The Preserve at Bancroft Ridge, a new master-planned lifestyle community, has purposefully located a majority of its lots right on the edge of the Hastings Heritage Trail, one of the popular routes in all of Ontario.

Here are the top benefits of regular walking

People who exercise regularly in their 50s and 60s are 35% less likely to pass away over the next eight years than those that lead a primarily sedentary life. For those with some underlying health conditions, the number increases to 45% less likely.

Exercise releases endorphins in the body, natural painkillers. The more daily steps people take, the better their moods as a result, according to a California State University study.

You can burn 200 calories over the length of a brisk 30-minute walk. Longer durations and longer distances only increases the burn. Taking a walk after a meal aids in digestion, reducing weight gain and increases the potential for dropping weight.

Walking is physical movement that increases your range of motion. Shifting the pressure and weight from joints to muscles can help tone your legs, abdomen and arms.

Studies show that women, ages 50 to 75, who took one-hour morning walks, were more likely to relieve insomnia than women who didn’t walk.

Movement and compression from  walking “squishes” joint cartilage, injecting oxygen and nutrients into the area. This nourishes your joint cartilage, which without movement, gets zero blood supply.

When walking, your rate of breath increases, circulating oxygen faster through the bloodstream. This helps to eliminate waste products, improve your energy level and the ability to heal.

As we age, walking improves memory and slows the deterioration of brain tissue. Plus, psychologists suggest that a 10-minute walk may be just as good as a 45-minute workout when it comes to relieving symptoms of anxiety and depression.

It’s no secret that natural space inspires us to be more physical and more social. Both of these factors are associated with a myriad of benefits. After all, taking a stroll in a park reduces heart rate and blood pressure. 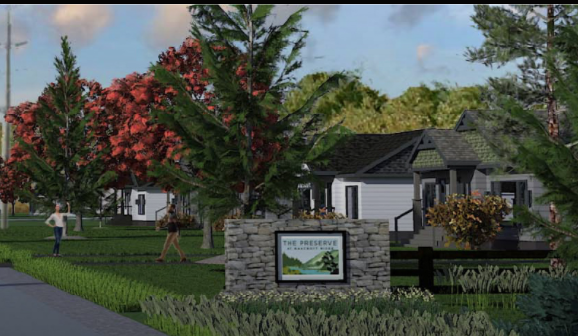 Fleeing the city? Why a lifestyle community is the best option.

For an increasing number of active adults, the preferred option is a lifestyle community versus a stand-alone, isolated country retreat. 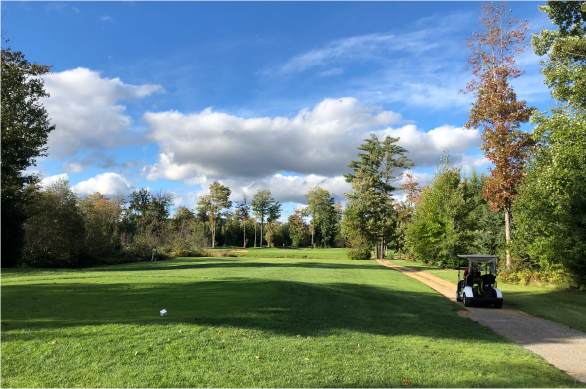 Trails vs Treadmills? What’s Better for You?